Bitcoin and etherium have led the top two cryptocurrency rankings by capitalization since 2018 (with a slight break). The former is itself a symbol of the monetary unit of the new digital economy, while the latter is a platform for the creation and operation of innovative blockchain technology and smart contracts. Of course, these are the currencies most often chosen for mining. However, young and ambitious competitors have not lost hope of squeezing out the leaders. One of these projects is Cardano.

What is the cryptocurrency Cardano? Learn about its features and mining technology in this article.

What is the Cardano project? 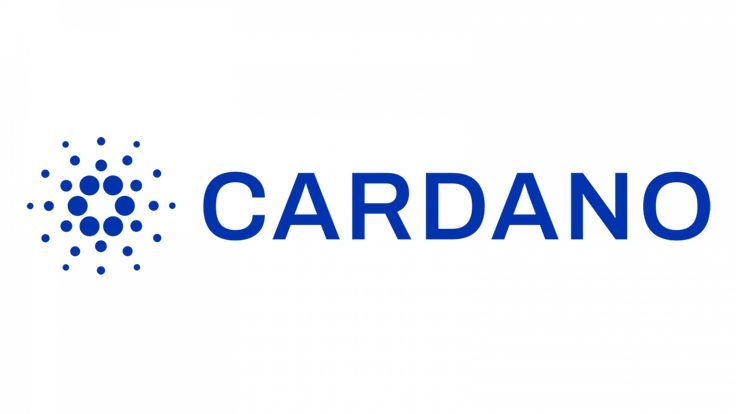 Cardano is a decentralized open-source blockchain invented to simplify smart contracts. It allows for an adaptive and scalable platform without compromising the security of transactions.

In an interview with Forbes, Hoskinson said that it was his disagreement with the way Ethereum was planned that prompted him to create his own project. For the same reason, it was decided not to use existing developments to create the Cardano blockchain, but to develop it from scratch.

The beginning of the project’s history goes back to 2014, when the company IOHK – Input/Output Hong Kong – was founded. The creator of Cardano was Charles Hoskinson – one of the co-founders of Ethereum – and his friend Jeremy Wood. Despite the fact that work on Cardano began immediately after the registration of the company, the official launch of this blockchain platform did not happen until 3 years later, in September 2017. The creators’ goal was to create a system that could “redistribute power from unaccountable structures to enthusiasts and individuals.

Cardano was named after the famous Italian mathematician Gerolamo Cardano. Also iconic was the name of the token – ADA – in honor of Ada King, Countess Lovelace, who is considered the world’s first programmer.

The team involved in the development of the Cardano platform is represented by 3 companies:

Cardano Foundation, headquartered in Zug, Switzerland. Its role is to develop and optimize the Cardano blockchain and ADA cryptocurrency – “standardizing, protecting and promoting Cardano protocol technologies.

Emurgo is responsible for project financing and investment in startups focused on the Cardano blockchain.

How does the Cardano mining process work?

Mining ADA cryptocurrency does not require computing resources. However, that doesn’t mean that you don’t need to invest money to start mining coins. To mine, you need to have a positive balance of ADA coins in your cryptocurrency wallet. This process of mining coins is called stacking. Its operation is based on the PoS (proof-of-stake) consensus algorithm, which is considered a more environmentally friendly option than PoW (proof-of-work). In the Cardano project, the PoS consensus algorithm is called Ouroboros. It is the first of its kind, as it has been peer-reviewed by the world’s leading programmers.

Voltaire. The timing of the transition to this epoch is also unknown. Its purpose is to finally calibrate the network and make cosmetic changes. A decentralized voting and blockchain management system will finally be added. There will be a final transfer of control over Cardano from IOHK to the cryptocurrency user community.

According to crypto-enthusiasts, Cardano is quite a promising token, so it is worth investing in it and keeping some coins in your wallet. And this is despite quite serious fluctuations in the price. At the first stage, back during the ICO, ADA tokens were offered to early investors at $0.2 apiece. Immediately after the launch of the main network, the value of the cryptocurrency rose to $1.11, but with the beginning of the “crypto-zima” in 2018, it fell back to its previous level. In September 2021, there was a historic high of ADA price at about $3. However, a deep correction soon followed and as of May 2, 2022, the ADA token is trading at just under $0.8.

However, in the CoinMarketCap ranking, the cryptocurrency ranks 9th with a capitalization of $29.9 billion. You can buy ADA for mining at all the top exchanges.

At the end of July last year, Cardano Foundation CEO Frederick Gregaard shared his plans for Cardano’s development. According to him, by the end of 2022, 50 new partner banks will join the project, in 2024 – at least 3 Fortune 500 unicorns will own ADA tokens, and in 2 years the number of network users will reach 1 billion.

Only time will tell how realistic these statements are, but even today it is hard not to notice the interest of investors in the project. If we take into consideration the lack of technical knowledge necessary for the creation of the farm and the eco-friendliness of Cardano Coins mining process itself, then their choice is obvious.