How to mine Ethereum in 2022. Step-by-step guide

At the moment, Ethereum mining is considered one of the most popular ways to make money from cryptocurrency. In 2021, the monthly yield of ETH mining exceeded that of bitcoin mining. Let’s tell you what the peculiarities of Ethereum mining are and how to mine the first ETH. 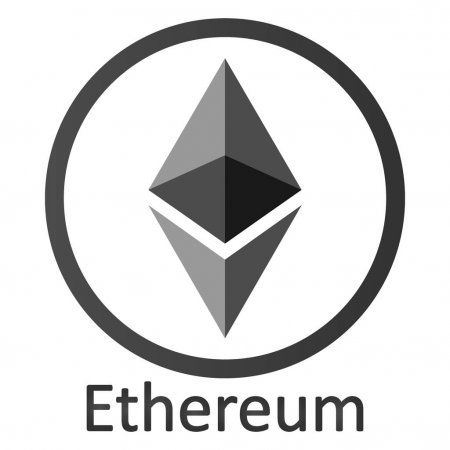 Ethereum is a blockchain that was created in 2015 by Vitalik Buterin, a Canadian programmer of Russian origin. The main purpose of the blockchain is to conduct cryptocurrency transactions and create decentralized applications based on smart contracts. ETH is the internal currency of the ecosystem.

In Ethereum, smart contracts are used to automatically conduct transactions according to predetermined conditions. Decentralized cryptocurrency exchanges like Uniswap, 1inch and other services function thanks to smart contracts.

Why Ethereum mining is needed

The Ethereum network is made functional by miners. They provide the network with their own computing power for transactions and other operations. For this, miners receive remuneration, which is formed by transaction fees and a reward for mining a block.

As hundreds of thousands of transactions take place in the Ethereum network every day, and the commission for these transactions can reach $500 (during periods of high blockchain load), mining has turned into a huge industrial sector with a high return on investment. Specific figures confirm this: in 2021, ETH miners earned $23.4 billion (40% more than the earnings of bitcoin miners during the same period).

How to find a block in Ethereum mining

The architecture of the Ethereum blockchain is implemented in such a way that transactions are combined into blocks. To approve a block, miners need to perform complex mathematical calculations (that’s what processing power is for). A finder of the block will be rewarded with 2 ETH ($5,100 at the exchange rate on March 14).

To increase the profitability of Ethereum, miners combine their equipment into mining pools. This is necessary in order to increase the total amount of computing power and qualify for a larger reward.

When choosing a mining pool, it is worth considering the terms it provides. For example, when joining an EMCD mining pool, miners pay a commission of 1.5%. This is significantly lower than what other pools charge, the average commission of which is 4-5%. EMCD customers receive 24/7 technical support and can also use other services from the company’s ecosystem. To connect your equipment to the EMCD pool, follow the instructions. 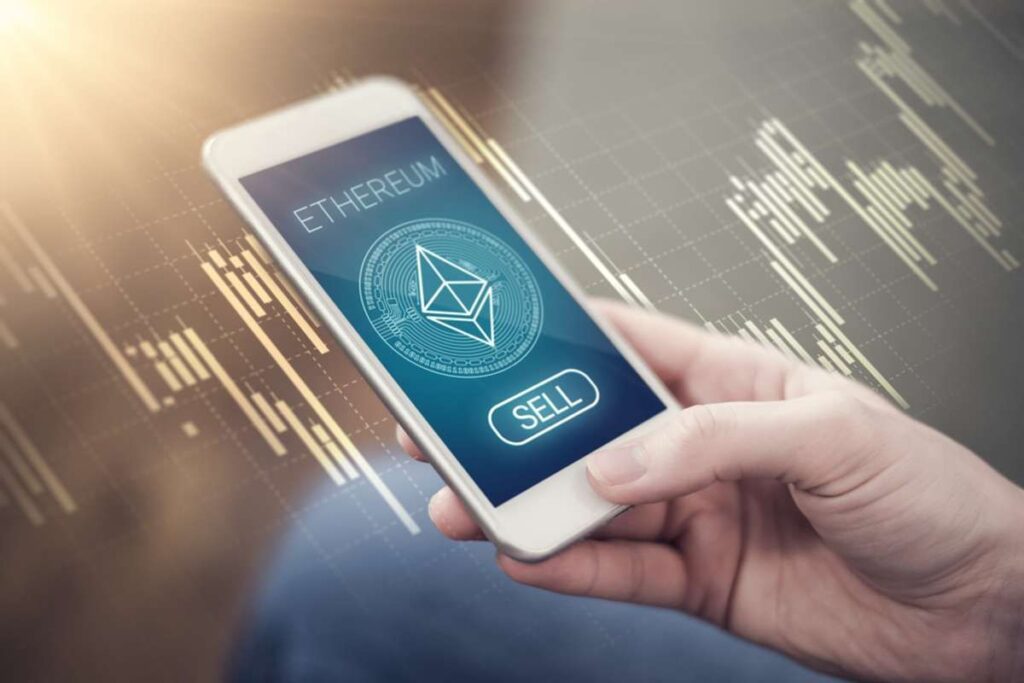 In early 2022, Vitalik Buterin, one of Ethereum’s chief developers, confirmed that the blockchain will switch to the Proof-of-Stake (PoS) consensus algorithm by the end of this year. This means that stacking will make the network work, and mining will no longer be profitable.

Stacking is a mechanism for making a blockchain work that does not require a large amount of processing power. Transactions on the network are validated by the largest holders of the cryptocurrency. To do this, they block coins in a special smart contract and receive a reward for this, the amount of which depends on their investment. The principle of stacking is similar to the bank deposit system.

Ethereum’s transition to the 2.0 protocol and abandonment of mining does not mean that miners will be left without earnings. They will still be able to use their equipment to mine other altcoins. It will still be possible to mine in the future:

How to mine Ethereum on a video card

Mining ETH on a video card is considered to be one of the most effective ways of mining altcoin. Graphics video gas pedals provide high profitability, so they are used to forming entire mining farms. This also requires other components (special rig for fixing video cards, motherboard, processor, power supply and others).

The peculiarity of mining cryptocurrencies on video cards is that such a mining farm can be assembled on a lower budget, because special ASIC-mainers are much more expensive than graphic processors. After assembling the farm on video cards, it is necessary to run special software, which will start using the computing power of the devices to earn cryptocurrency.

How to mine Ethereum on a PC

It is possible to mine Ethereum on a regular CPU, which is installed in every computer. But this method is practically not used because of the lack of benefit and efficiency. The central processor does not have enough power for mining, so it generates insignificant income and fails quickly. As a result, the miner remains at a loss, because the income from mining the cryptocurrency on the CPU does not cover the cost of the device itself and the cost of electricity.

It is worth considering the fact that criminals distribute malicious software that without the user’s knowledge uses his computer to mine cryptocurrencies. In this case, the attackers exploit your equipment, earning cryptocurrency.

How to mine Ethereum in your browser

A few years ago, cloud mining appeared on the market of digital assets. Its essence was that to mine cryptocurrencies you did not need to buy equipment, the necessary computing power was allegedly provided by various data centers on favorable terms. However, time has shown that most of these cloud mining services were engaged in fraud, collecting money from gullible users. At the moment, when purchasing computing power from cloud mining services, there are no guarantees to get cryptocurrency or any kind of earnings from it, as well as a return on the invested funds.

However, this does not mean that it is impossible to mine a cryptocurrency without mining equipment. Some crypto exchanges offer their clients the opportunity to make money from stacking. The advantage of this service is that the user can earn from stacking with a minimum investment (from $100).

Mining Ethereum on a laptop

ETH mining on a laptop is almost no different from cryptocurrency mining on video cards. It is worth paying attention to the fact that while mining on a laptop, it is better not to overload the device with third-party programs, as well as not to use it for work or entertainment. In that case, the load on the laptop will be critical, and it may fail.

The most effective way to mine Ethereum is considered to be the use of ASIC miners. These are special devices that are designed to perform complex calculations. Such devices consume a large amount of electricity and generate a lot of heat. Therefore, ASIC-mainer farms must be equipped with additional cooling systems.

ASIC miners cost much more than video cards, but will bring much higher profit than graphics processors. ASIC miners are not designed for home use, so these devices are not suitable for beginners who want to start mining cryptocurrency. For such purposes, you can use a farm on video cards.