What is Ripple crypto?

What is Ripple crypto (XRP)?

Digital currencies are booming right now. They are watched as closely as stocks of major companies, and they are having an increasingly significant impact on the economy. Everyone has heard about bitcoin, which has become a symbol of the cryptocurrency phenomenon because of its incredible growth in the last few years. But there are others as well. For example, someone in this case will call Ripple, although it is not exactly a cryptocurrency. Rather, it is a digital payment network based on blockchain technology. But it works on a specially developed protocol with its own digital currency XRP.

So, Ripple is the name of the company and the cryptocurrency remittance network, while XRP is already a full-fledged cryptocurrency designed to work in this network and is consistently one of the top five cryptocurrencies by capitalization. But for many people unfamiliar with the intricacies of financial systems and transactions, Ripple and XRP are synonymous, and when they come across either word, they think of cryptocurrency first. 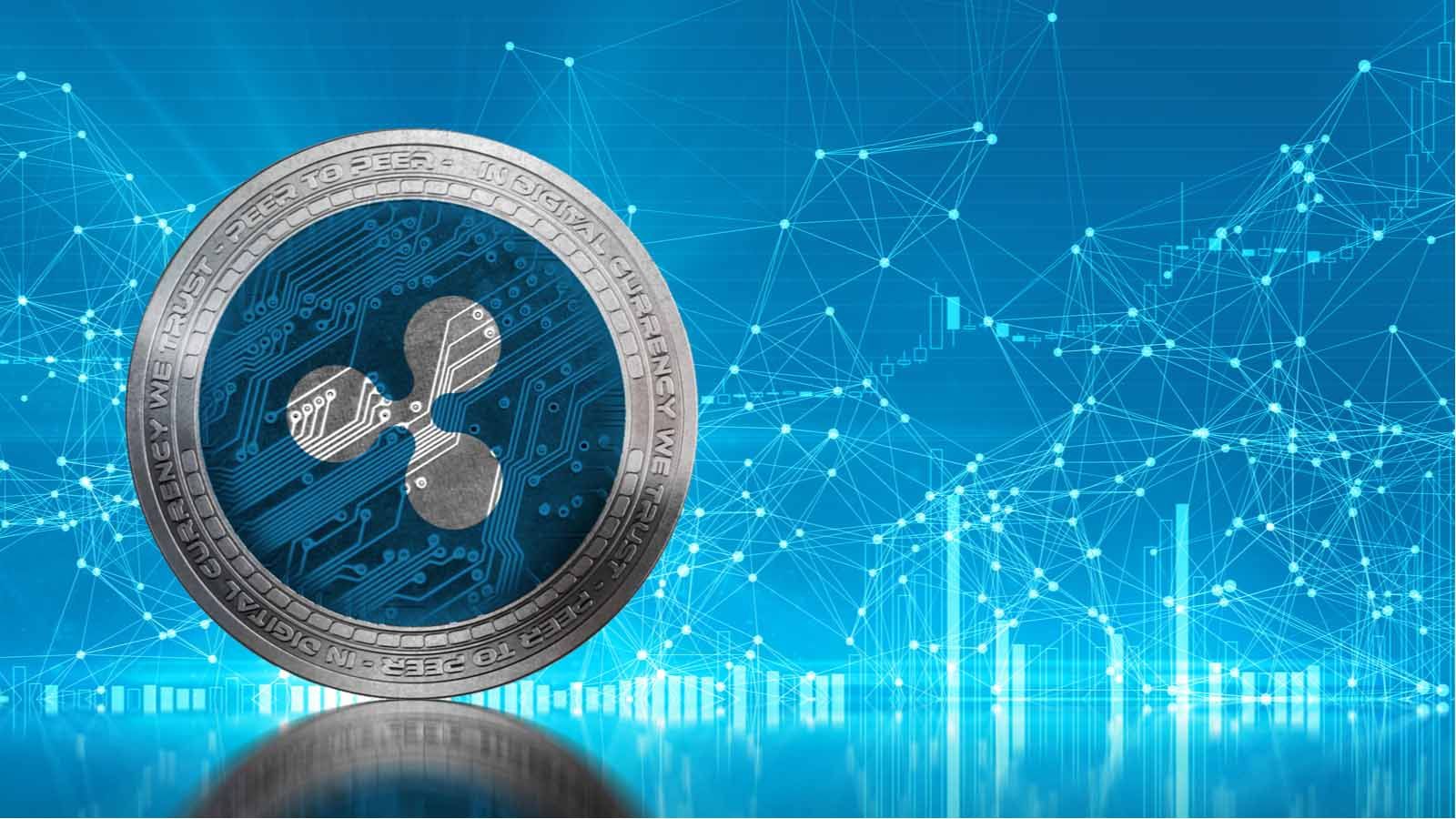 So what is Ripple cryptocurrency? First of all, its difference from other digital currencies is that it was created to serve financial transactions and therefore targets the banking and financial services market. For example, the Ripple protocol is used by such global financial giants as UniCredit, UBS and Santander. The idea is that Ripple serves as a trusted agent between the two parties to a transaction, because the network can quickly confirm that the exchange went correctly. Ripple can facilitate exchanges for a variety of fiat (government) currencies, cryptocurrencies such as bitcoins, and even commodities such as gold.

The original money transfer platform known as RipplePay was created by software developer Ryan Fugger in 2004. It took on its modern form much later when the XRP Ledger consensual ledger was launched in 2012. The purpose of its creation was nothing less than to improve or even replace SWIFT, the main system used by banks for international transactions. Ripple essentially aims to provide an efficient system for the direct transfer of money that is done in real time, but is cheaper, safer and more transparent than other transfer systems used by traditional financial institutions. Each time users make a transaction using the network, a small amount of XRP cryptocurrency is deducted as a commission. XRP, while a domestic currency, is independent of the company that issued it. 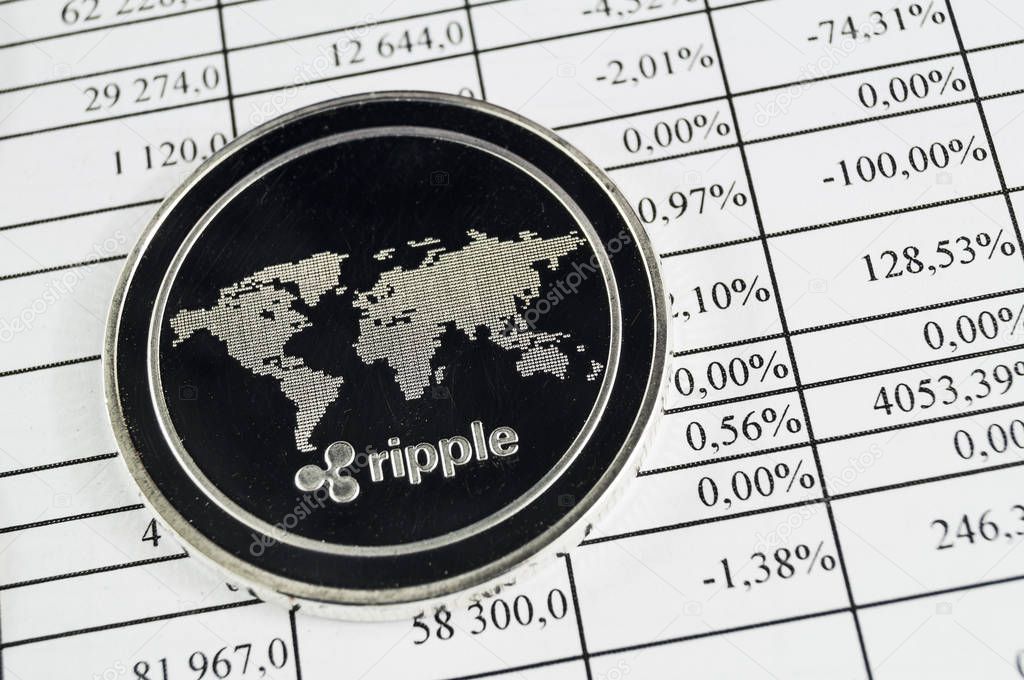 Principles of XRP creation and operation

Such purpose-specific cryptocurrency Ripple works somewhat differently than other digital currencies. Instead of traditional blockchain mining based on settlement, which doesn’t exist here, XRP uses a consensus mechanism passing through a group of servers to validate transactions. Ripple crypto has already been pre-mined, so to speak. Initially, 100 billion XRP tokens were created and can only be bought as they are published. Ripple owns 6% of the total to help develop the crypto. 48 billion are in reserve and 46 billion are held by users who buy them.

XRP is a full-fledged cryptocurrency that can not only be invested in, but can also be used to exchange into other currencies and be used to pay with it for financial transactions on the Ripple network. If we talk about the risks, they are associated primarily with the presence of an impressive amount of pre-mined digital currency, which raises concerns that the mass can be released at the same time and instantly devalue Ripple crypto. In any case, the main rule of any risky investment applies here: invest as much money as you can afford to lose. 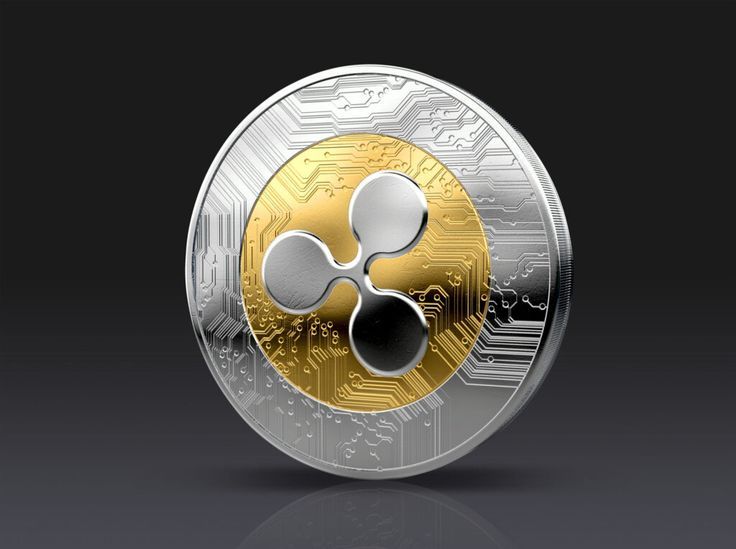