What is Solana (SOL) in simple words

Solana (SOL) is a cryptocurrency based on a brand new blockchain that uses a unique consensus mechanism called Proof of History (PoH). Its name translates as “Proof of History,” and it is based on adding timestamps to blocks. This allows you to determine exactly when the event or transaction took place.

The best way to explain how POH works is using an example: if you take a photo with a fresh newspaper in your hand, you can prove that the photo was taken after the newspaper was printed. The principle of POH is the same: with Proof of History, you can create a historical record that proves that the event occurred at a certain point in time.

The SOL cryptocurrency allows holders to make money from stealing – earning income to support the network by simply storing coins in their account and not spending them. SOL also gives its holder the right to participate in the management of the project.

What is this cryptocurrency, how does it work?

It is Proof of History algorithm that allows the project to support such amount of transactions. The importance of this technology is that most networks spend time and resources for synchronization of transaction time between network nodes. The creators of SOL have implemented a centralized clock by which all nodes can synchronize without wasting resources.

Also the high throughput of Solana is provided by the Turbine protocol. Its essence is that each node does not send information to the whole network, but only shares data with its neighbors, and they in turn share data with their neighbors. The smartcontracts are run in parallel using the Sealevel protocol, which also ensures high speed operations. 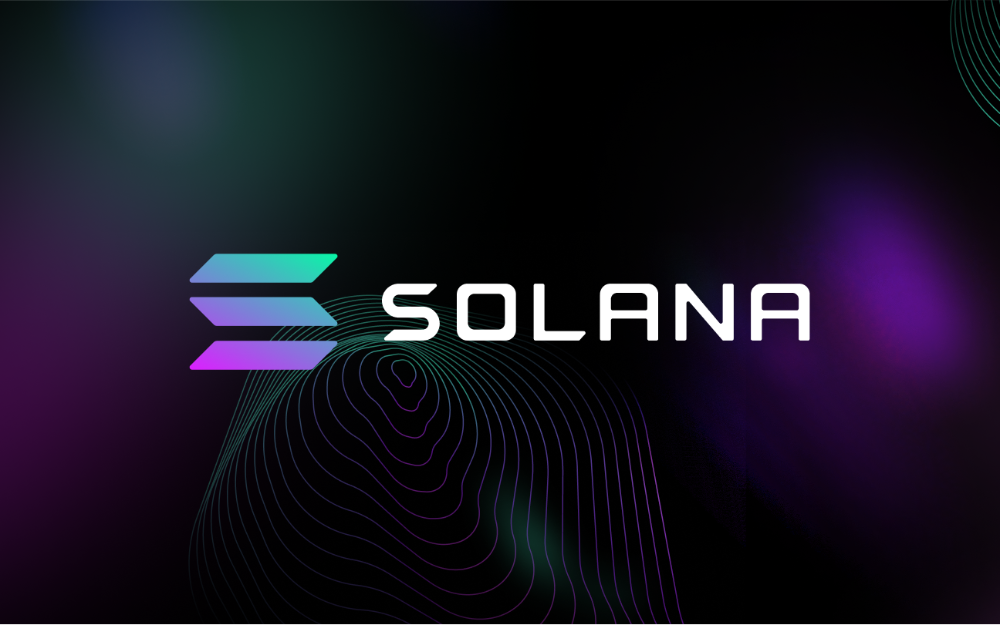 Solana cryptocurrency appeared at the end of 2017. Its idea was invented and implemented by former engineers of Qualcomm, Intel and Dropbox. The founder and executive director of the project was Anatoly Yakovenko, a native of Russia. Greg Fitzgerald, Steven Akridge, and Raj Gokal also participated in the development.

Today the Solana team consists of over twenty specialists.

Features of the Solana project

The development of SOL followed a path never seen before. While other ecosystems were creating new layers in their blockchains, Solana was developing one layer. This tier reduces the cost of entry into the ecosystem and provides simplicity of transactions. In addition, this approach allows Solana to maintain compatibility with other single-tier and Ethereum-based systems.

Solana’s blockchain is very attractive to developers. First, the system itself allows you to write applications within it, rather than on third-party resources. This ensures the integrity and convenience of development. Second, the system uses the very popular Rust programming language. As a result, developers do not need additional knowledge to work in SOL.

The role of Solana project and SOL cryptocurrency

The Solana ecosystem is tightly integrated into today’s crypto world. For example, Tether has issued a USDT stabelcoin* on Solana’s blockchain. Moreover, SOL cryptocurrency is closely connected with the Serum protocol. For example, the Serum exchange used the system created by Solana to develop the exchange. Specifically, Serum created a central limit order book (CLOB) in the chain, which is updated every 400 milliseconds to ensure that traders quickly get current asset prices.

*Stablecoin is a cryptocurrency that is hard-wired to assets, such as the dollar or securities.
Solana is one of the few decentralized systems that allows you to write applications on its platform that work quickly and stably, while keeping prices low for users. To understand the appeal of this simple advantage, consider the cost of transactions on the Ethereum network, which can reach tens or even hundreds of dollars. In the long run, this could help move into the Solana ecosystem, for example, banking applications. Popular SOL-based applications include Audius, Oxygen, and Akash (a full list can be found on the Solana website). And the navigator Maps.me is integrating the wallet with Solana into its services.

Naturally, the development and growing popularity of the Solana ecosystem entails an increase in the popularity of SOL tokens. The coin is listed on many popular exchanges, and its exchange rate is steadily increasing. The total issuance of SOL tokens is 500 billion coins. Tokens are used as the platform’s internal currency, including for paying commissions and running network programs. 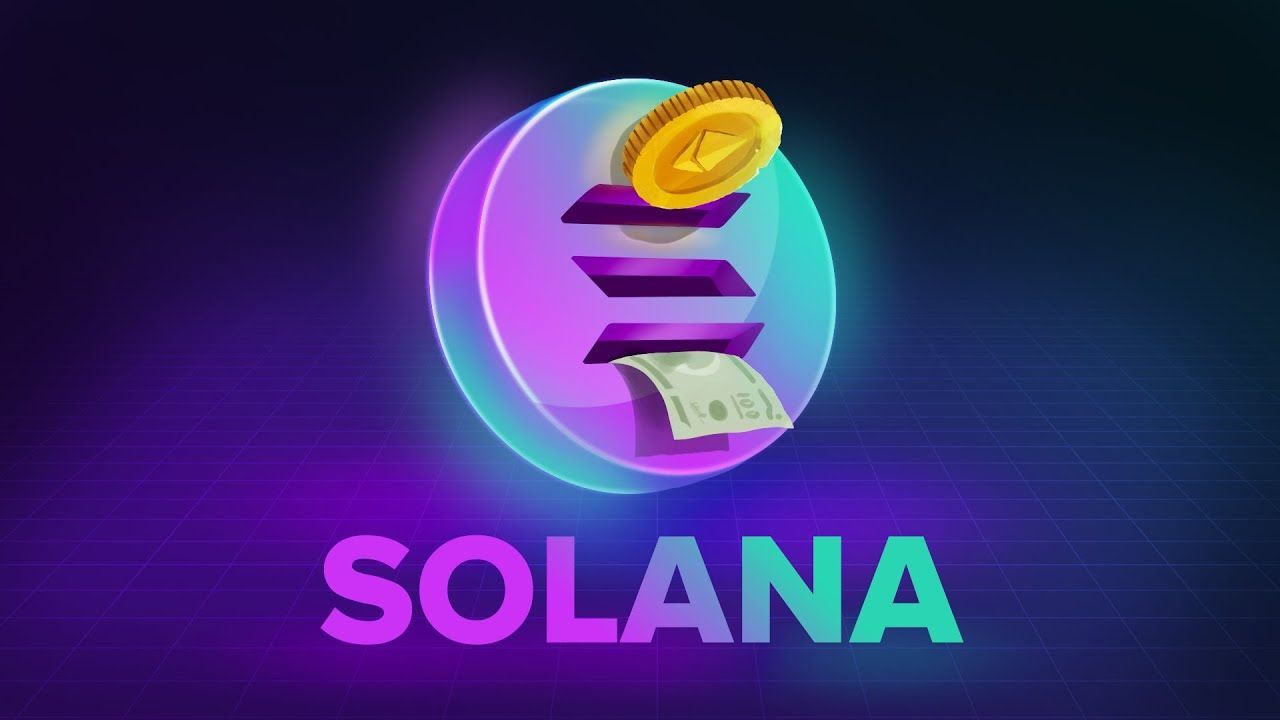 Reasons for popularity or undervaluation

Right now, SOL cryptocurrency is popular in a tight circle. First of all, it attracts users with the speed and cheapness of transactions, but in terms of development it has not yet been able to reach a sufficiently stable level. However, Solana is a project with high potential. Another feature of SOL cryptocurrency is its adaptability to automatic trading using bots.

SOL’s reputation was greatly affected by a crash in December 2020. Due to a backlog of errors, the cryptocurrency was not traded for more than 6 hours, making it unreliable in the eyes of users.

Now (May 2021) SOL is among the top 20 currencies by capitalization according to Coinmarketcap. It is relatively stable and attracts both large investors, such as Multicoin Capital and Foundation Capital, and ordinary users.

Solana has taken the right direction in the direction of scalability, a single-tier operating mechanism and a popular programming language. How the project will stick to this course, how it will affect the stability of the system? Time will show. For now, the project looks like an interesting alternative solution and is suitable for long-term investments.